Since 2012, I stopped printing pictures at home. Too complicated? Too time-consuming? I quite do not remember but the fact is I only developed films and scanned negatives. After all that time, I felt the need to be able to accomplish again the whole process, from the photo shoot to the final print. In 2015, one of my projects became to revive that lab. I dug out and brought my enlarger, plastic trays, enlarging easels, inactinic lighting, expired chemicals, and at least a kilo of dust from my parent’s house, where it has been sleeping for more than three years.

I gave it a try this weekend, using my bathroom as a reversible photo lab, and after an hour of setting up and carrying around that 22 pounds Polish PZO Krokus 69 enlarger, I ended up with quite decent results. However, the setup still has to be perfected, especially for the bathroom lightproofing. I bought a blackout liner to cover the wide window, and hoped it would be enough to keep the light from make the paper hazy. It worked out even though I kept a worried eye on the few light leaks the whole time. In the end, I am happy with the results, and I will share more updates of the future improvements. All I am waiting for now is the paradox of a rainy weekend in the upcoming summer. 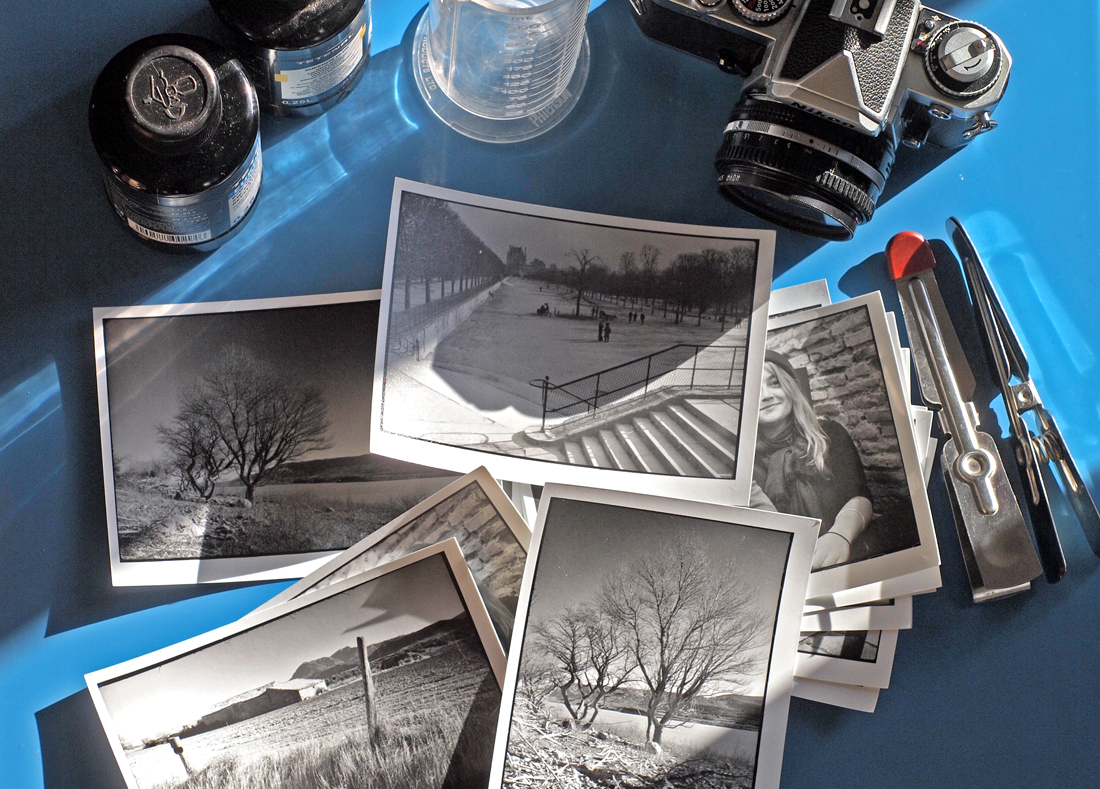 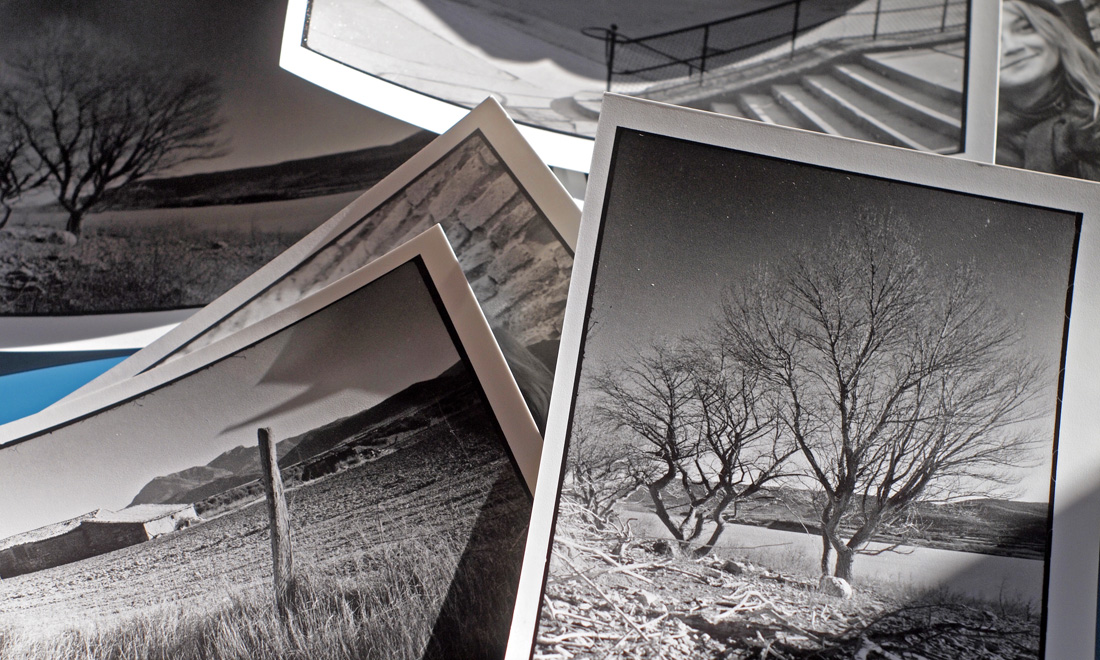 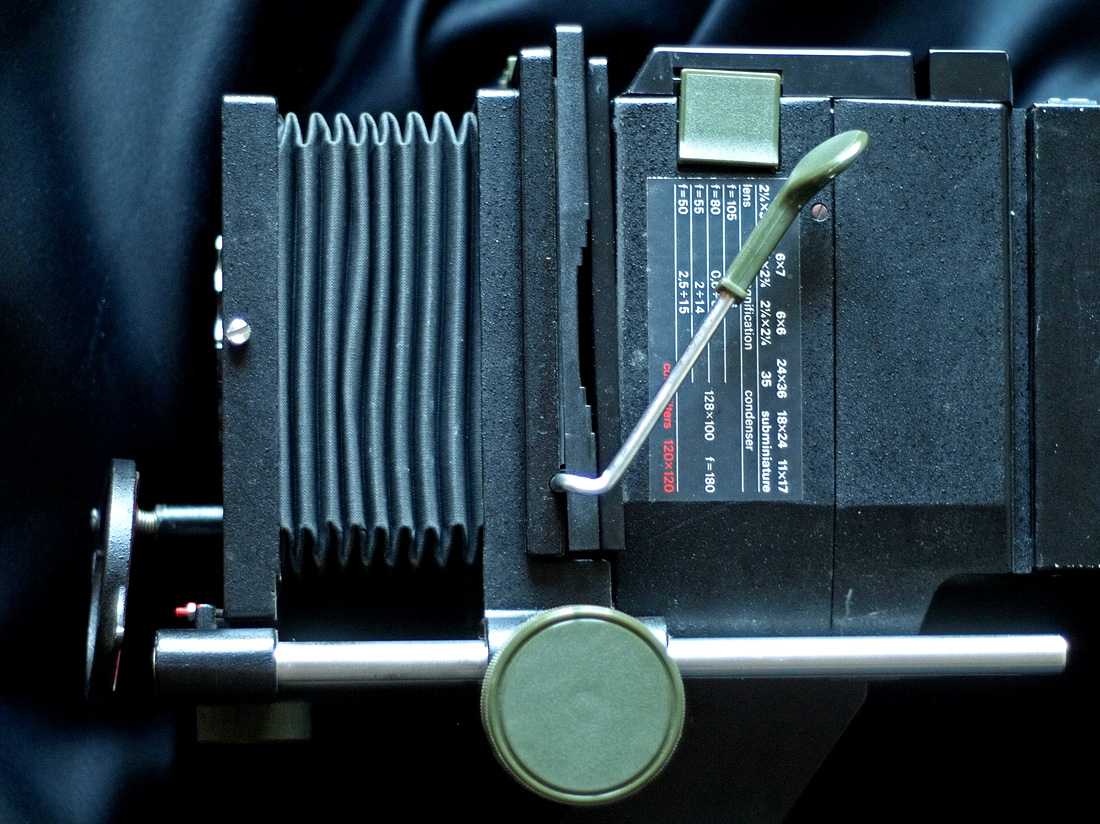 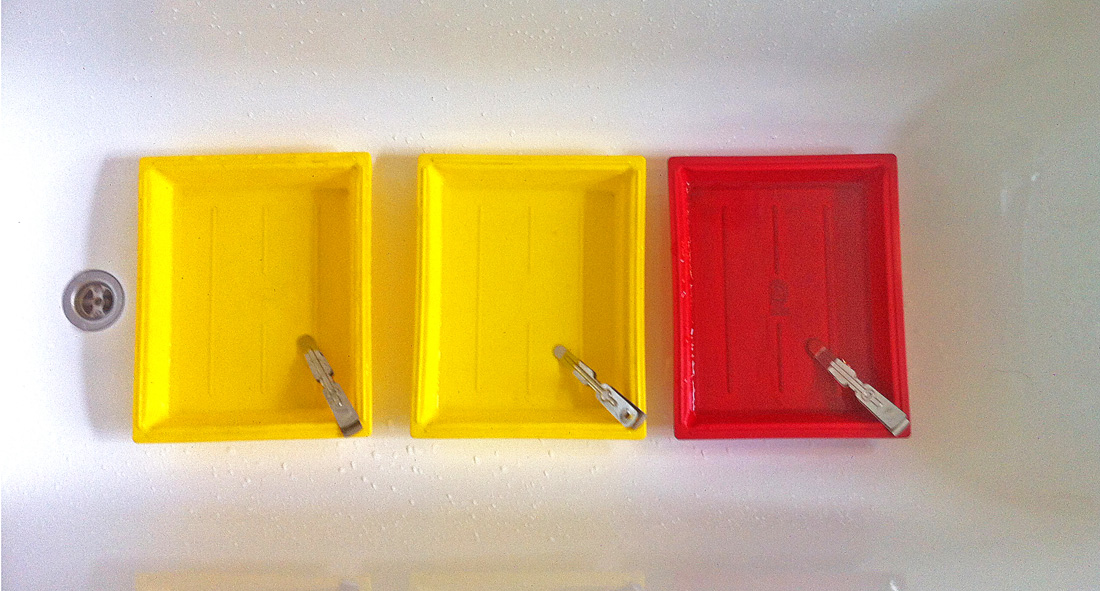