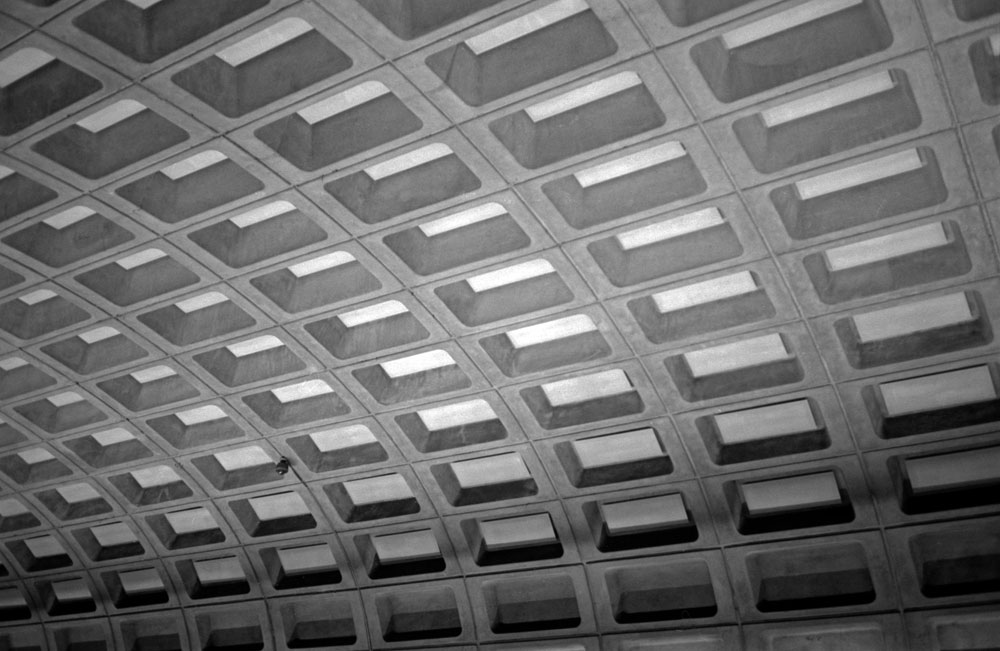 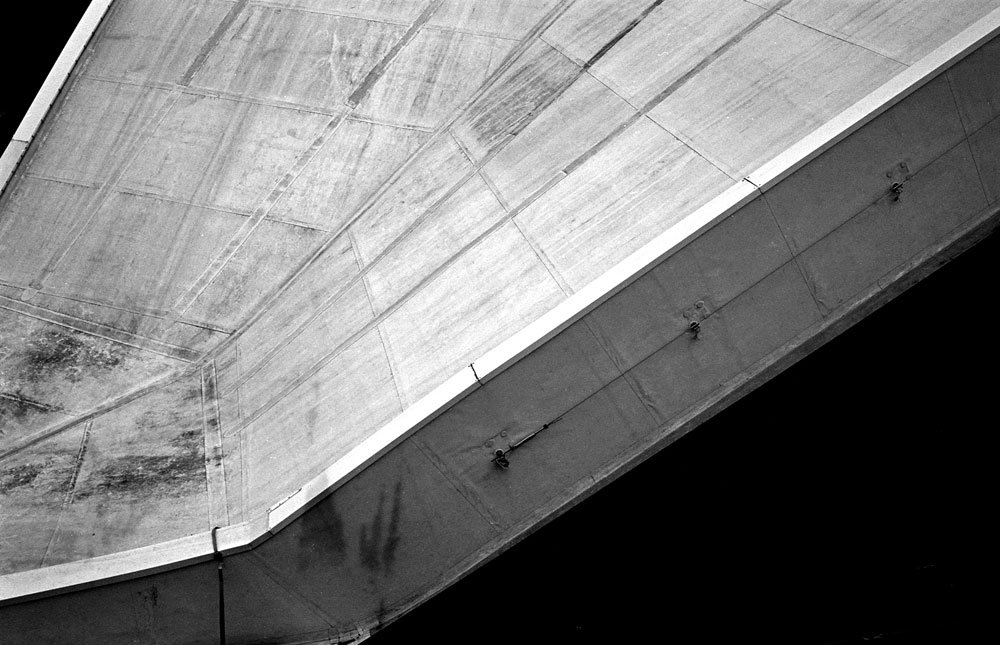 For over ten years, my father has been exclusively using one type of photographic developer: PMK (Pyrogallol-Metol-Kodalk). The only thing I knew about it was that it was highly toxic and volatile. Even its name sounded dangerous to me. That is probably why I unconsciently decided never to use it. And that is what I did… until now. […] 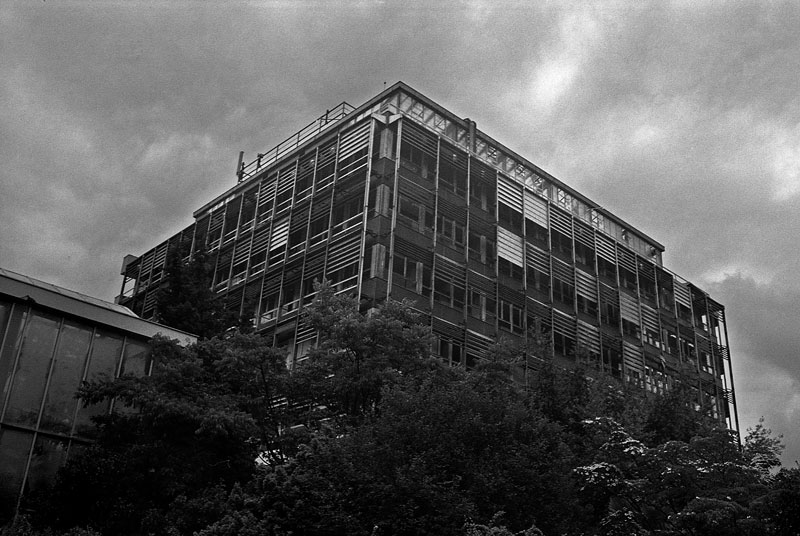 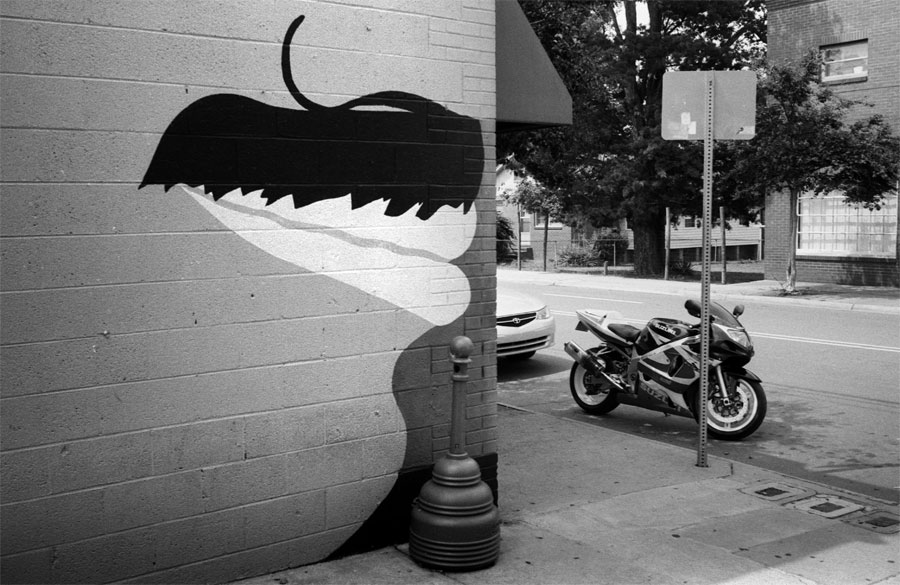 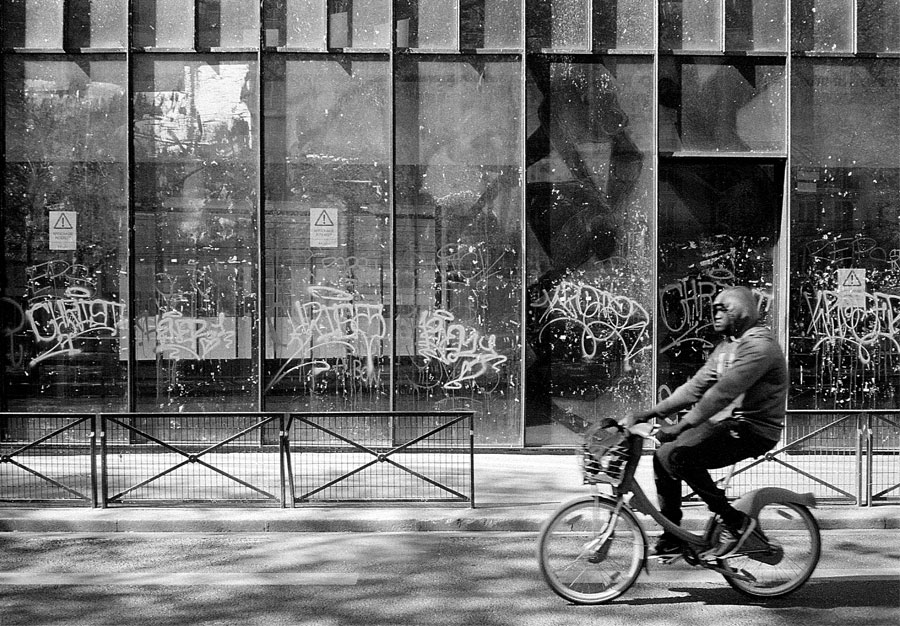 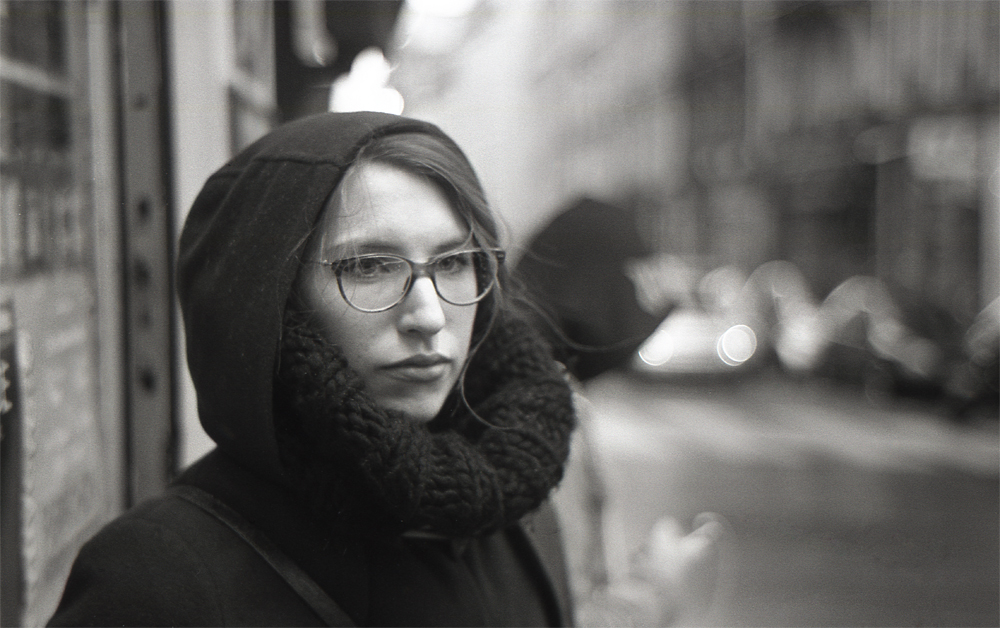 April 16, 1945, the Soviet Union engages the last Nazi forces in what would be called later the Battle of Berlin. World War II is at an end. The American army is rushing towards the East, and enters the little town of Jena, 160 miles southwest of Berlin, heavily bombed by the allies. Knowing the War was […] 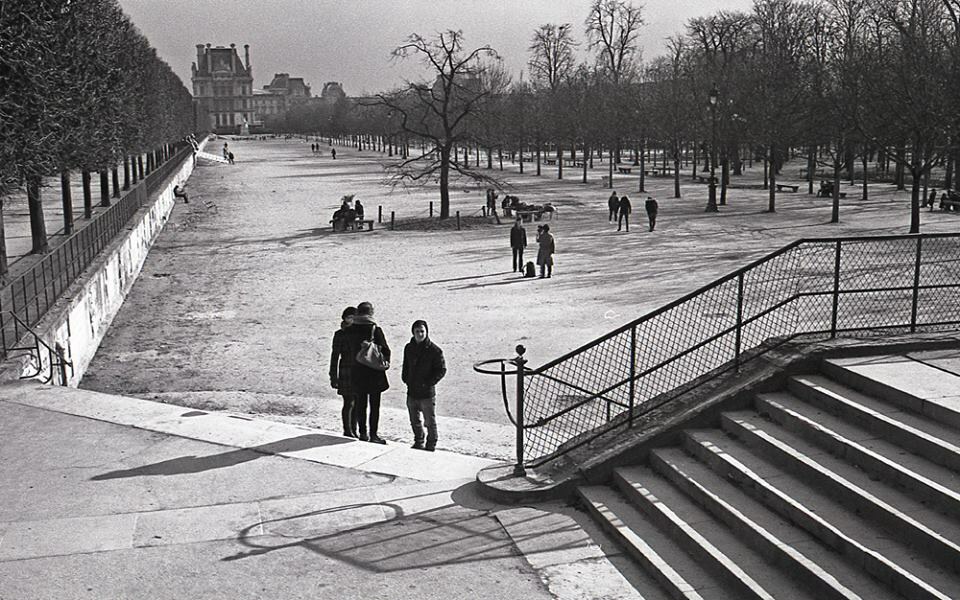 In 2004, my father travelled to Ukraine often enough to gather all sorts of cameras from thrift stores and garage sales. He ended up at the Kiev Arsenal and discovered a personal heaven. It is a concentration of the Soviet industry’s best products: Kiev cameras and lenses. He brought back a Kiev 35A (a Minox […]